An Armchair with character

Transit is an armchair with real character, where the focus is on the optimal interaction between form and comfort. And designer Roderick Vos has managed to do that in a very subtle way. With sleek lines and a seat that looks almost as if it is floating, thanks to the sophisticated feet made of curved tube material.

You've probably already noticed: Transit is available in two different heights, so you can choose exactly the level of comfort that suits you. The low variant is called Transit One, and the variant with the higher backrest is called Transit Two. Both have the same casual, loosely-packed upholstery, which can be in both leather and fabric.

Transit looks great in any Pode.

Luxury furniture collections made in the Netherlands by Pode. 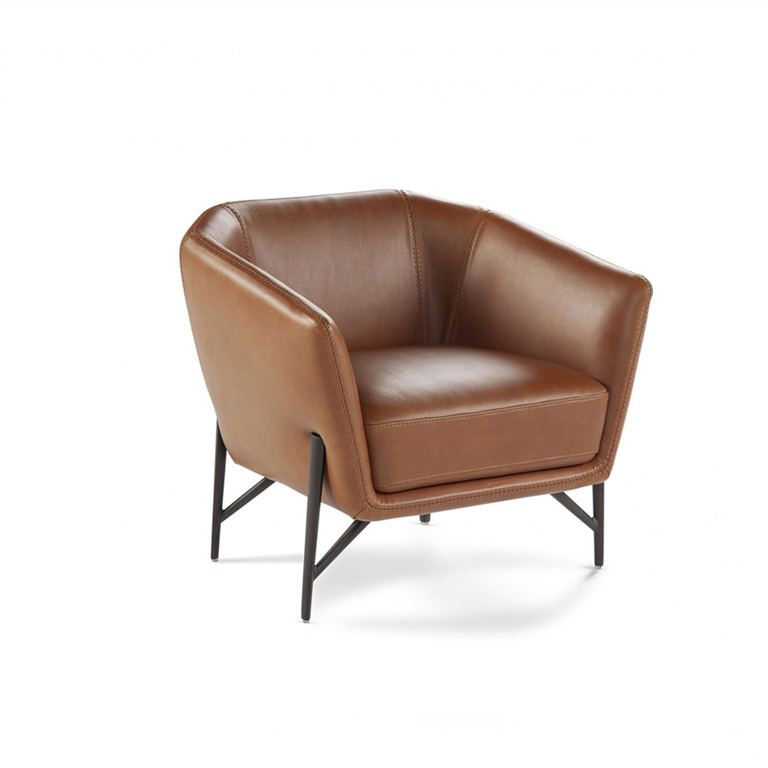 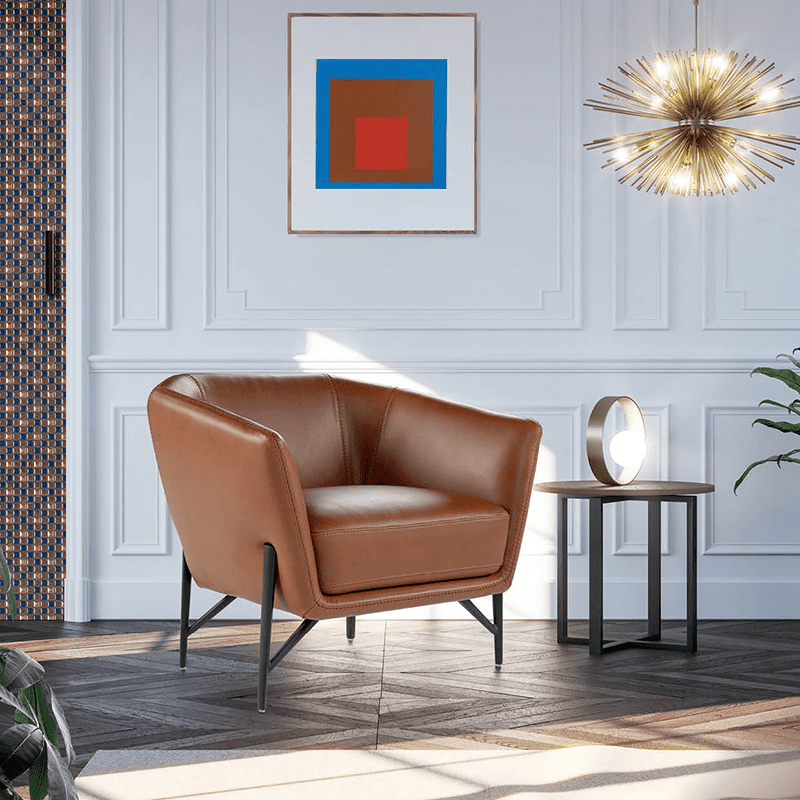 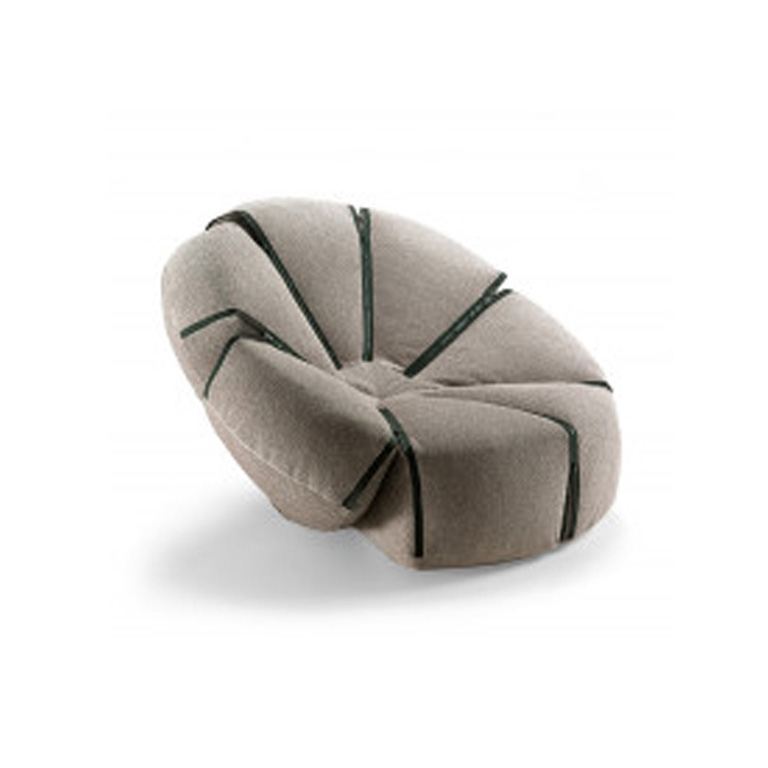 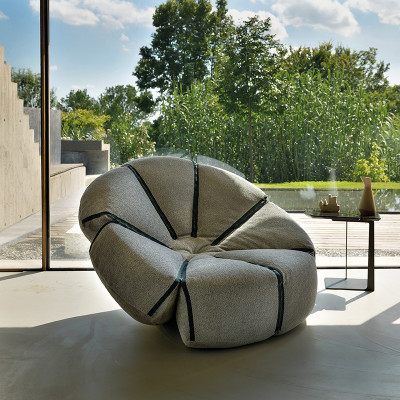 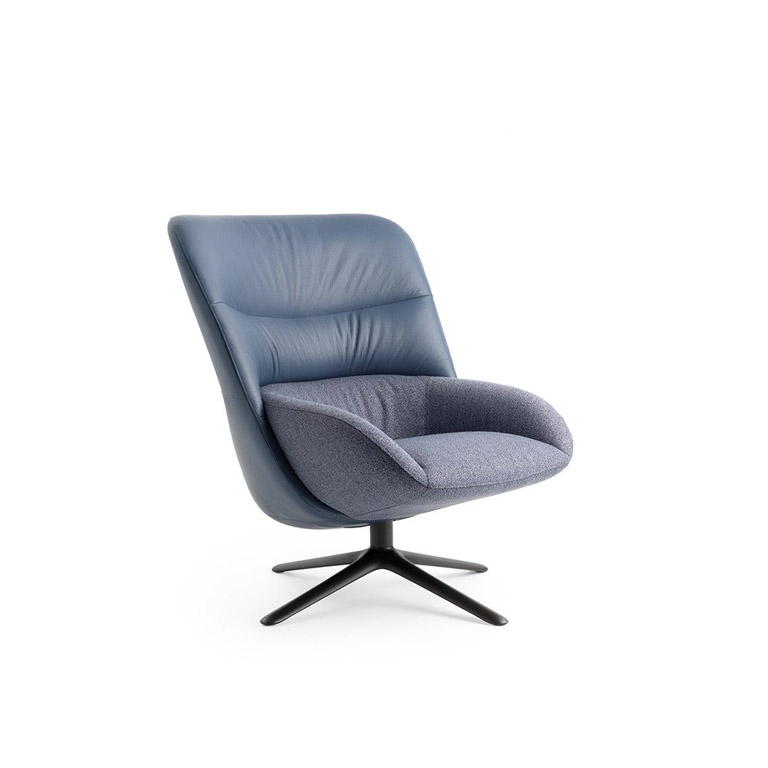 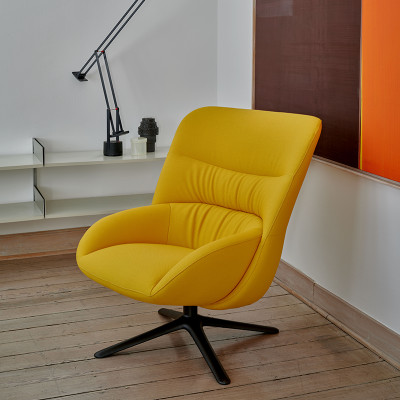 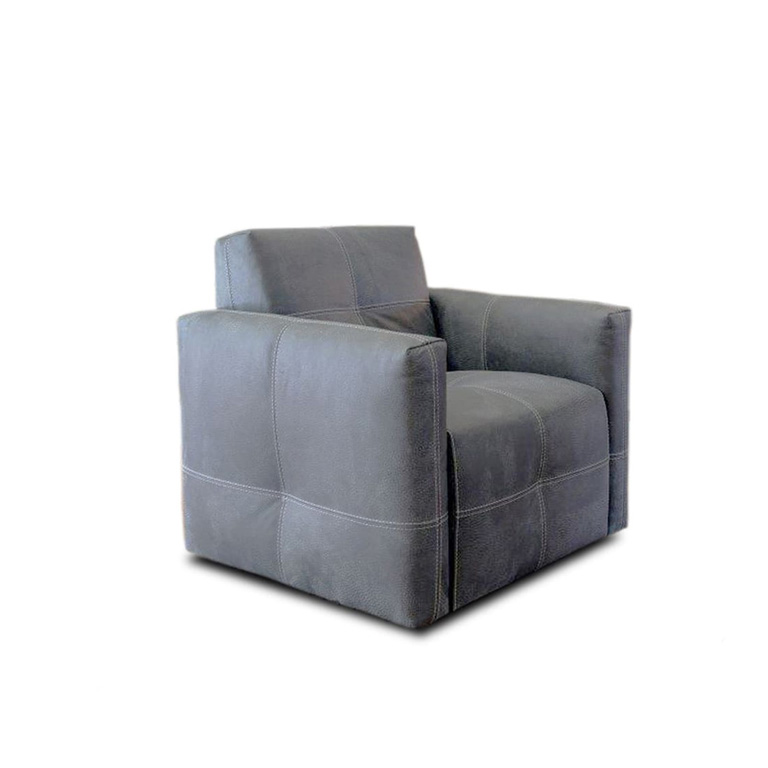 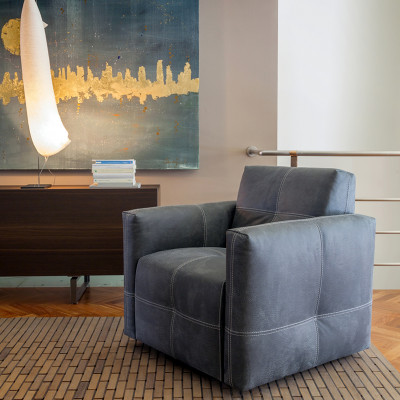 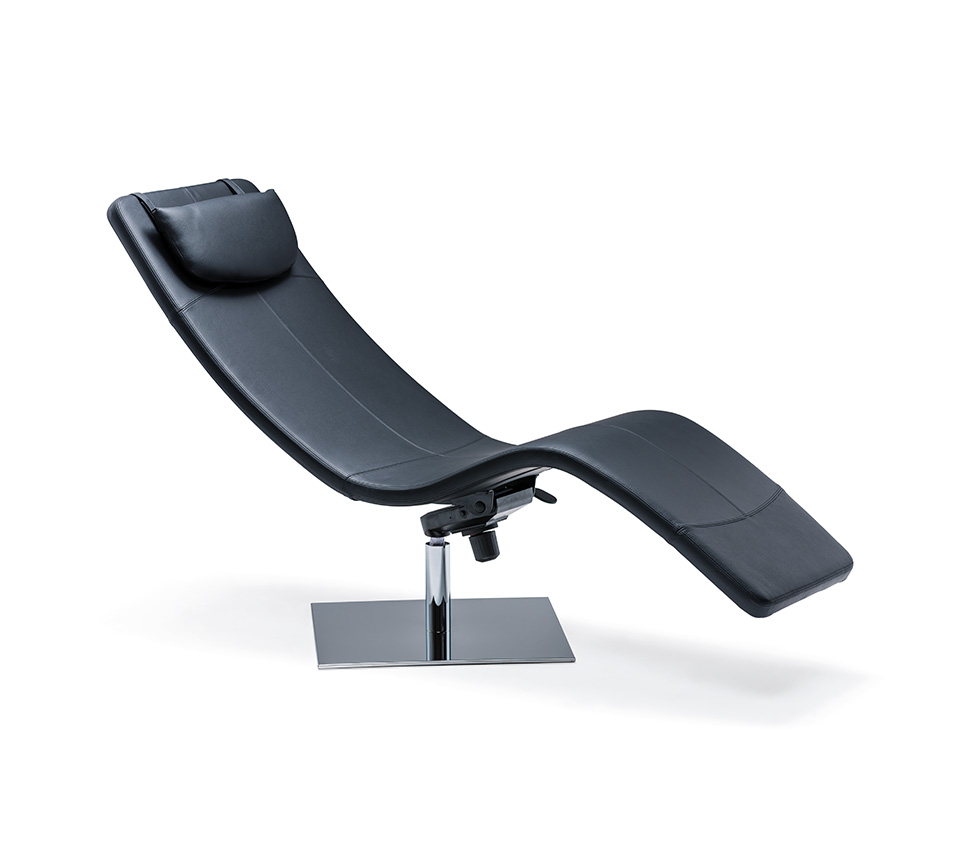 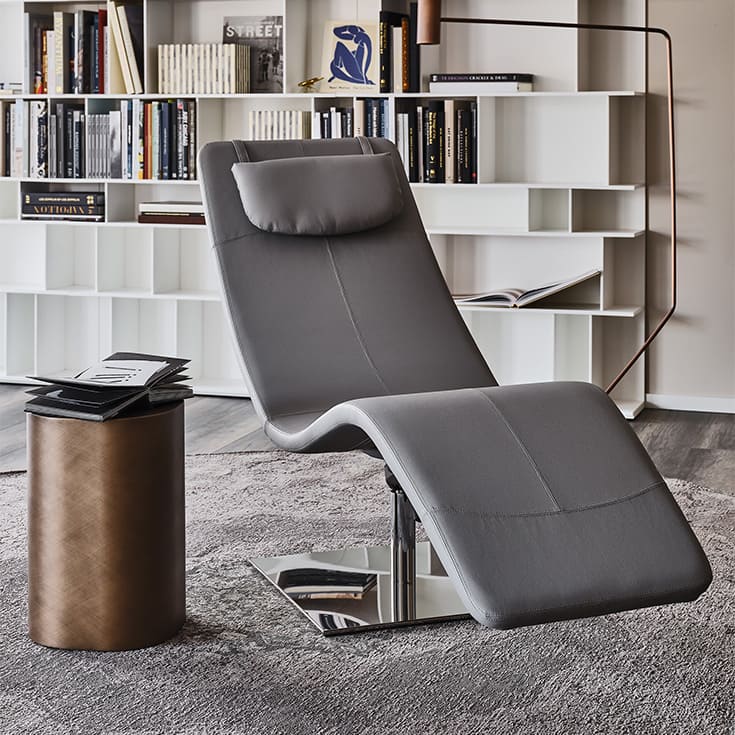 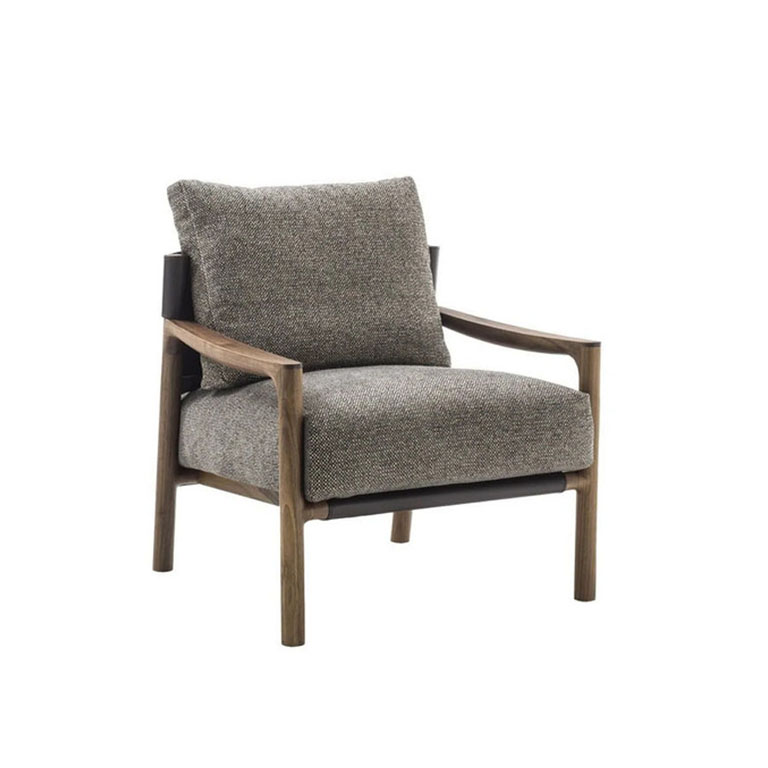 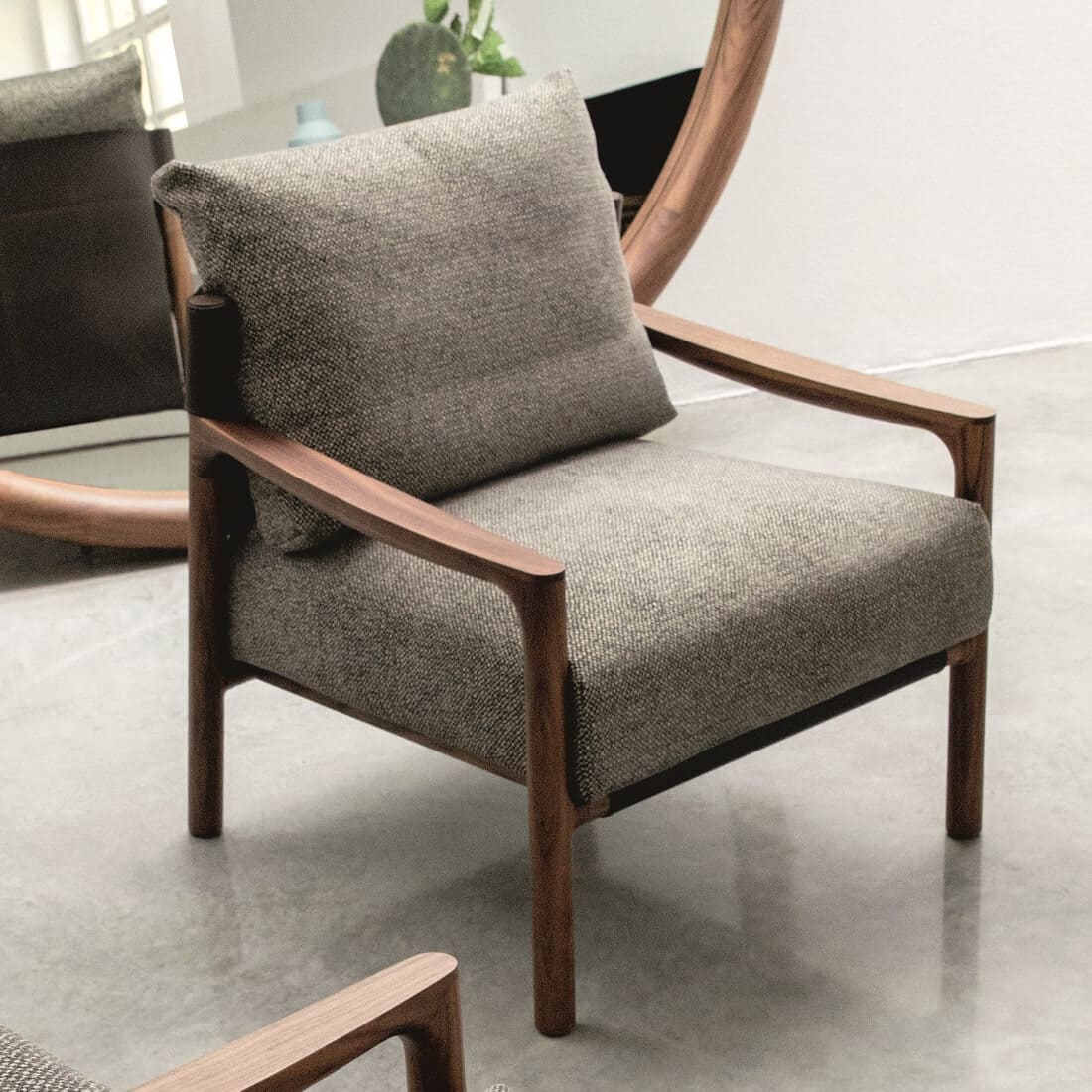